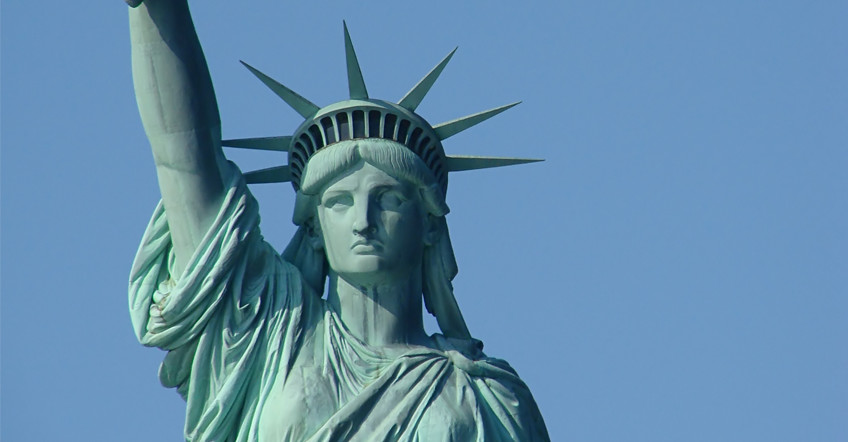 Foreign nationals who cannot return to their home country due to past persecution or a well-founded fear of future persecution can petition for asylum.  If granted asylum, you can live and work in the U.S., you can also seek permanent residency.

Asylum cases are often difficult to prove because the supporting documentation is not always available.  Therefore, it is essential to hire an experienced immigration attorney who is familiar with the complex requirements to qualify for asylum and who is willing to work hard to find the supporting evidence to establish the merits of your case.  Immigration attorney Tejal Mehta has the skill and passion to dig hard to prove your case as strongly as possible.

In order to be granted asylum, you must prove that you have already suffered persecution or have a well-founded fear that you will suffer persecution in your home country due to one of the following:

With some exceptions, you must apply for asylum within one year of arriving in the U.S.

If you believe you qualify for asylum, contact us to schedule a consultation.